Vietnam's Ha Long Bay is one of the most picturesque destinations in Southeast Asia. The name of this magnificent destination literally translates into "the bay of the descending dragon", which is derived from a popular local legend. According to this legend, Vietnam was once besieged by invaders, so the heavens sent dragons to protect their country. Ha Long Bay is named after the mother dragon that descended in the area. 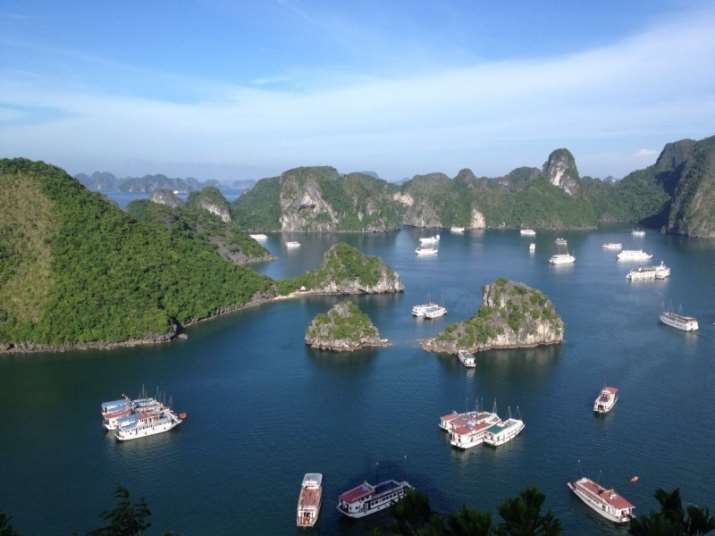 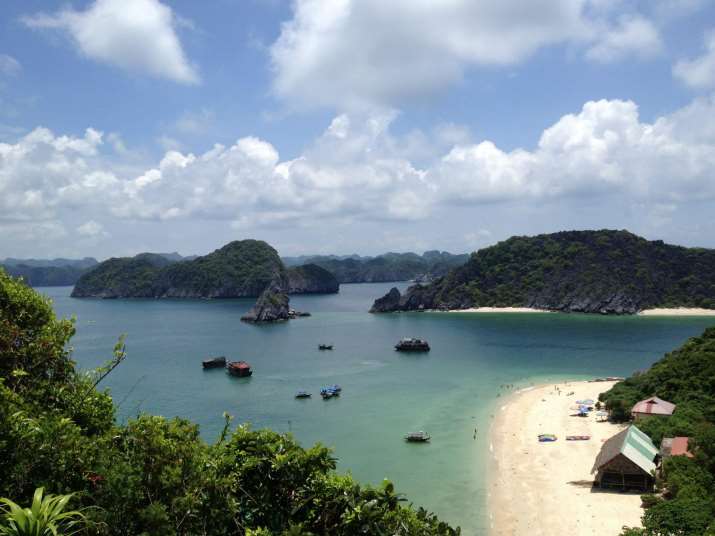 Ha Long Bay boasts of a cluster of over a thousand limestone monolithic islands that are topped with lush vegetation, rising upwards from the blue waters. The destination became popular among French tourists (Vietnam was once a French colony) in the late 19th century, and gave the bay a temporary name, Grotte des Marveilles. The limestone islands vary in size, with the two larger islands of Cat Ba and Tuan Chau having permanent inhabitants and tourist accommodations and amenities. The smaller islands, on the other hand, have spectacular beaches to boast of.

There are two distinct seasons in this tropical destination: the summers are typically hot and moist, with the winters being relatively cold and dry.

One of the best things to do in Ha Long Bay is the day cruise. Weather is generally pleasant in the bay for most of the year, but you might need to plan your Ha Long bay cruise carefully, as any sign of bad weather can ruin your trip and prevent you from seeing the wonderful sights properly. March to June is generally the best time to see Vietnam, but December to February might be a bit cold and foggy.

On a Ha Long Bay cruise, you can enjoy exploring the different limestone islands. However, if you want to truly enjoy your time at the Ha Long Bay, make sure to stay at least two days in the area so you can witness the gorgeous sunsets and sunrise in the bay, as well as the experience of Ha Long Bay in a starry, moonlit night. For a honeymoon, you can book luxury cruises for an exciting and romantic time in Ha Long Bay.

You should also explore the many islands of the bay, including the lush and uninhabited island of Ban Sen; Cat Ba, the home of the endemic Ba langur, a gorgeous national park, and many caves perfect for adventurers itching of a bit of exploration; Quan Lan, an outlying island with magnificent beaches; Van Don, an inhabited island near Cura Ong; and Bo Hon Island with its amazing Virgin Cave (Shown Above) and Pelican Cave.

There is also the Ha Long Bay Casino, also known as the Royal International Casino, along the road to Bai Chay for a bit of fun. There is a nearby scenic wharf. The coffee lounge is open to visitors, and the main casino is accessible to foreigners who would present a passport.

Make sure to try the delicious mollusk called ngan, grilled tu hai (a rare shellfish), and gat gu (a pancake made of rice flour).