Do you think an abandoned structure can draw the attention of people especially tourists? That is a million dollar question that bothers many people. Tourists are interesting people and will be amused by the least important things.

This is in New Orleans, USA and was abandoned after a string of emergencies. This park opened its gates to the public in 2000 but disaster struck in 2005 when Hurricane Katrina occurred. It affected the better part of New Orleans and this amusement park was not left out. It became uninhabitable after flooding, leading to severe damages to huge sections and immediate closure follower thereafter. Currently, it is deserted despite ongoing efforts to rebuild it.

From 1962, this amusement park in Berlin was a preferred destination by tourists from all corners of the world. Unfortunately, it was forced to close down in 2002 after enduring vandalism. The owner later fled to Peru and took many things from the park, including rides. He later ran into trouble and ending up in jail for the attempted smuggling of cocaine to Germany in 2004. The park is still closed as of today.

After struggling with many legal battles, this theme park in the USA had to close its doors in 1993. Additionally, its proprietors had to deal with many other issues including weather extremity, insolvency and market competition that collectively pushed the park out of business. It had been running since 1968 and was promoted by television comics and shows. Things later changed for the worse and all the successes the park which had gathered went away. At this moment, it looks vandalized and is not occupied by anybody.

This Ukrainian park operated for just a single day before one of the worst disasters hit the city in 1986. The Chernobyl nuclear disaster descended on Prypiat city on the same day that the park was commissioned rendering the entire city hostile. With the sad story surrounding its operations, it is extremely dangerous to visit this amusement park that has remained abandoned from the first day of its operations.

This is an amusement park in Beijing, China that has sadly been abandoned for more than a decade. It is half-completed and its owners had estimated that it would be the largest in the whole of Asia once completed. Its construction works stopped in 1998 due to financial problems. The funds ran out midway through the project which was earlier than the constructors estimated, and nothing more has taken place since.

This theme park that sits in Kansas, USA was closed down in 2004. After its closure, vandalism became prevalent leading to its total destruction. Margaret Russell was the owner of this park and openly expressed her heartbreak following the abandonment of the park. Its current state is one that you would not want to have a second sight. However, there has been an initiative launched locally to bring the park back to its lost glory. Whether that bears any fruit only time will tell. 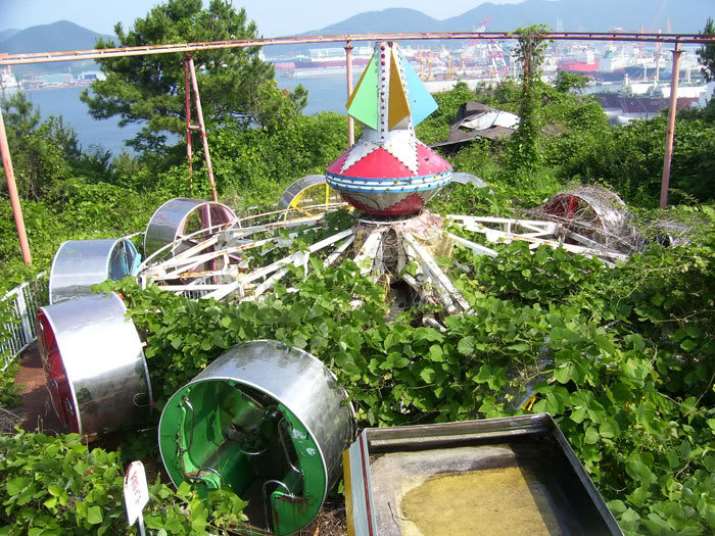 You will come across this creepy but abandoned amusement park in the city of Okpo, South Korea. If somebody sits down to narrate to you the true story of this park on how it started and closed up, you will confuse it to be a movie plot. It was officially abandoned in 1999 following successive fatal accidents that horrified visitors. Things turned nasty when its owner disappeared to unknown places after an accident involving a girl falling off the ride. That was the straw that broke the camel’s back. Furthermore, it is located at the top of a hill on Geoje Island which instilled more fear.

This adds to the long list of creepy amusement parks that have been abandoned. It was more of a Christian park and was not spared by the effects of Hurricane Hugo that hit in 1989. The storm came at a bad time when the park’s management was dealing with unending financial woes complicating the whole matter. All that forced the park to close down business washing down its touristic value. Before closing down, it attracted thousands of visitors and even rivaled some of the best theme parks in the world. 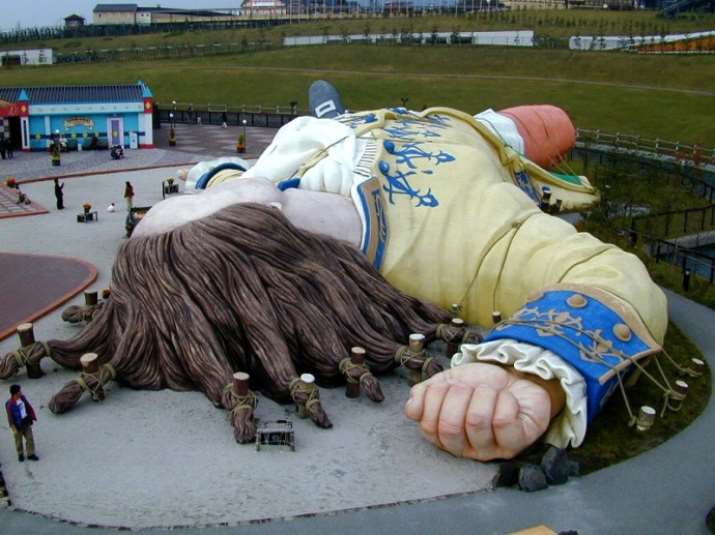 This is in the Japanese town of Kamikuishiki and used to offer the best experience to visitors before it was unfortunately closed. It had a huge statue of Gulliver erected inside and was shut down in 2001 after reporting poor ticket sales. The other twist to the abandonment of this park was in its location. It sat near the “suicide forest” which is very infamous in Japan thus very few visitors wanted to be associated with that. 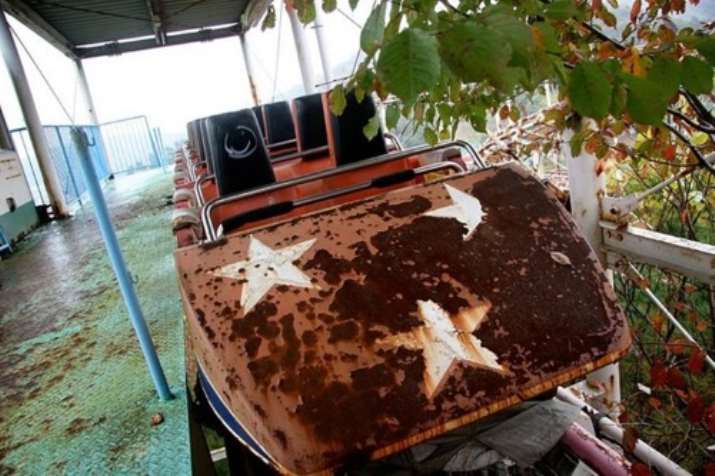 This is a theme park in Japan with a very questionable record. It has not been abandoned once but twice which explains why it was hard for it to survive. Its construction works were completed in 1973 and operated for the next two years. That period was punctuated by many deaths of visitors on the rides and people deserted it for about a decade. It was re-opened in 1986 in the second attempt to woo back visitors. This time round, it looked to be more successful than in the initial operation before financial woes crept in. It closed down for the second time in 1999 and has been abandoned to this date. Forests have grown in the park and it’s even hard to recognizing it.