Home » Automotive Blog » The Eagle Speedster : Possibly the Best Looking Car Ever Made

Take the Jaguar E-type and make it faster, have handle better and a sexier look. That's the Eagle Speedster.

Inspired by the company's interest in preserving the Jaguar's heritage and history in all its cars, Eagle has done such a pretty good job revolutionizing the Speedster. The Eagle Speedster turns out to be one of the most beautiful cars ever made. 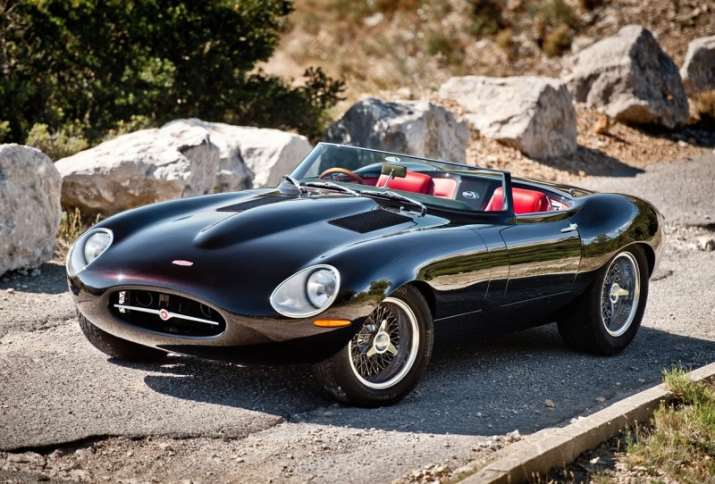 Based on Eagle's old automotive designs, the Speedster, as redesigned by car developer Paul Brace made sure to address the E-type's narrow track, which is usually the topic of some criticism, if there were any. Now, the Speedster has pretty much a beautiful but bold appeal to it. With its small windscreen, shaped side glass, hidden A-posts, and an overall sleek design, the Speedster now strikes people as aggressive and dangerous - in a good way. 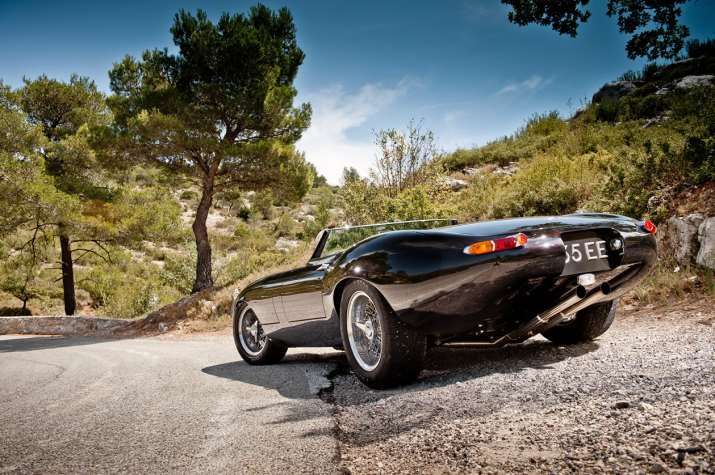 The whole image gets even better because of the deeper sills, allowing for a lower floor pan. The track was increased, giving muscle to the body and the wire wheels were made in a way that would just fit perfectly into the curvy wheel arches. Also, the haunches at the rear as well as the swept-up tail gives off a feeling of power.

What you get then, is a low-bodied but very sexy car that gives you no less than great speed. With its paintwork contrasting the smooth and seamless design of the Jaguar, the Speedster carries with it such great detail. When under the sun, the haunches reveal its metalfake claret.

The Speedster also has a pretty neat cockpit, sculpted and embellished with aluminum dots with a "waterfall" feature that goes down from the rear. The smooth lines on the car just enhances its overall flow. Plus, the interior is covered in really soft, red leather.

As beautiful it is on the outside, the Speedster keeps under its aluminum hood a 6-cylinder engine with polished cam covers and head bolts. Its got individual fuel injections plus an airbox made out of carbon fiber.

While the Speedster has the typical E-type interior, it features a cosseting bucket seat. It also sports a Nardi steering wheel, although some may prefer the classic E-type steering wheel.

With its 4.7-liter straight six, the Speedster makes a deep sound as you turn the ignition. Even the sound of the exhaust feels pleasant to hear. The clutch feels really light and the gearbox moves to first quite easily.

Driving the Speedster feels a bit firm, and tight to some. But this is normal with a 310bhp. Steering is pretty much the same with other E-types - easy and responsive. Thanks to its adjustable suspension, the Speedster can glide through narrow roads. Changing the gears is

equally easy, and the car racks up speed amazingly. As you drive, you'll also be able to feel the Speedster's driving precision.

It's probably fair to assume that you won't be seeing any sports car like the Speedster in a while. It's quite a rare breed. Not only is it incredibly beautiful to look at, it's also built to give you a driving experience like no other.

You can visit the official website for the Eagle Speedster here.

Photos of the Eagle Speedster 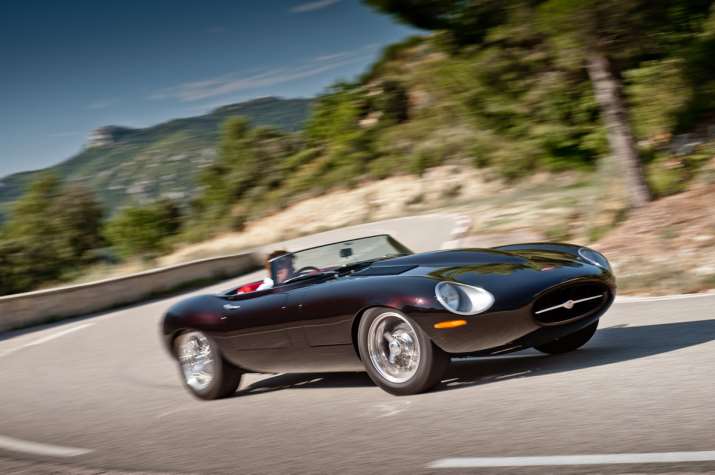 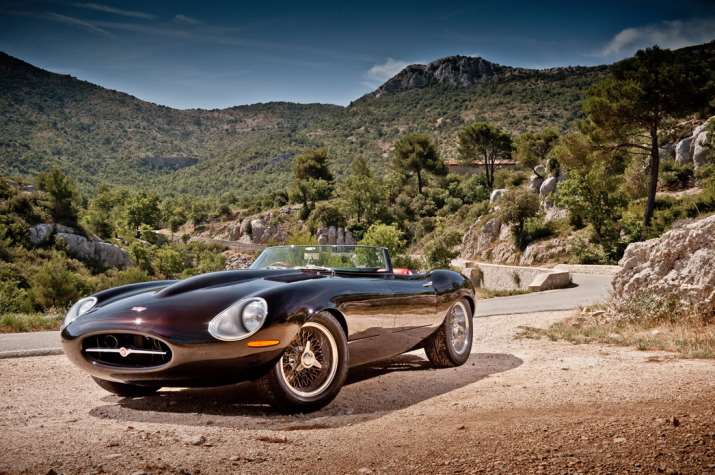 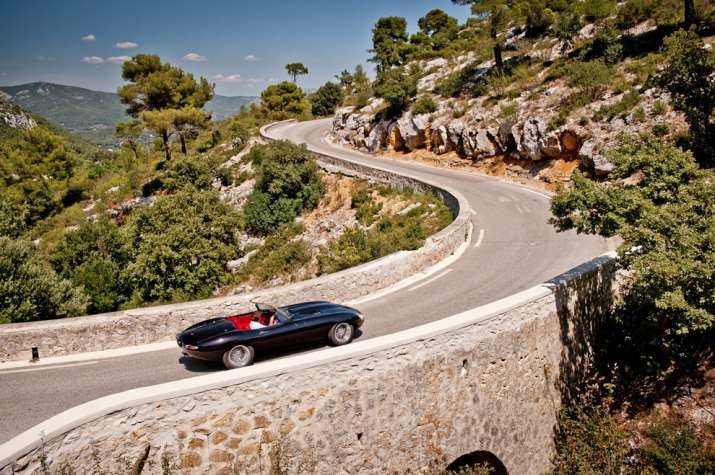 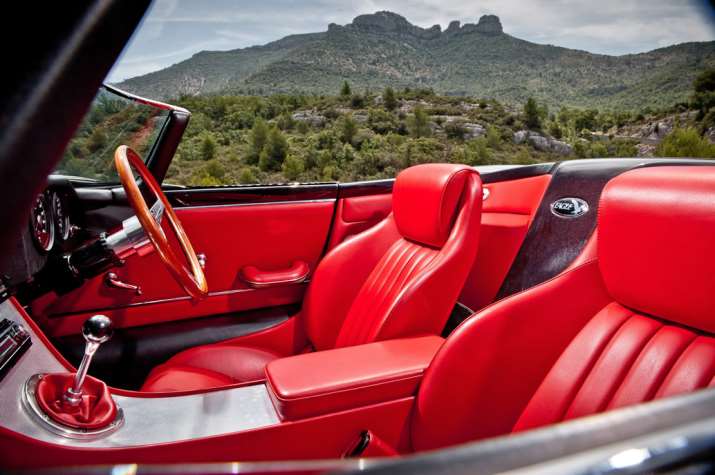