Lamborghini fans from all over the world have been patiently waiting for a worthy successor to the best-selling Lamborghini Gallardo, and in the 2014 Geneva Auto Show, they were introduced to the Lamborghini Huracan.

Like all its predecessors, this impressive new sports car is named after a fighting bull, which was known in the Spanish bullfighting rings for its courage and might. The name directly translates into "hurricane", and this new Lamborghini is eager to prove that it is worthy of its name. 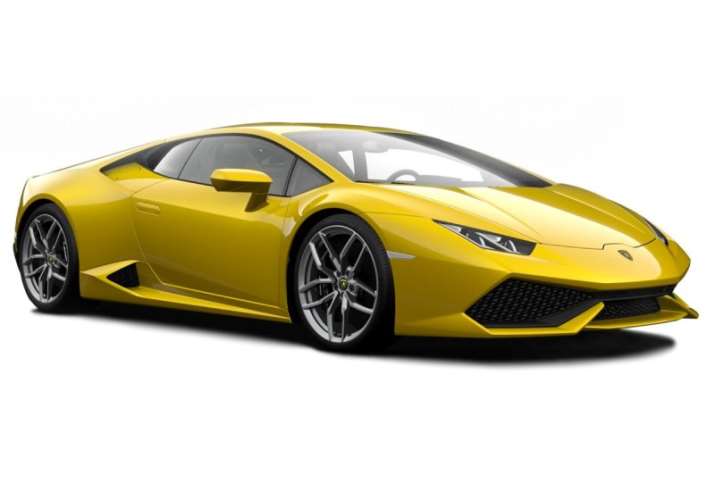 The Huracan LP 610-4 is a true hurricane on the road (though not as destructive), and it swooshes through the asphalt with a 5.2-liter V10 engine (same as with the Lamborghini Gallardo) and a seven-sepped dual-clutch transmission with three impressive modes; the Corsa, Sport, and Corsa. The Lamborghini Huracan can also be fitted with a Lamborghini Dynamic Steering variable steering system, as well as the patented MagneRide electromagnetic damper control. The engine can churn out 602 horsepower and boasts of a combination of a multi-point fuel and direct fuel injections. This combination of fuel injection systems in a V10 engine is an innovative leap for the famed Italian sports car manufacturer. 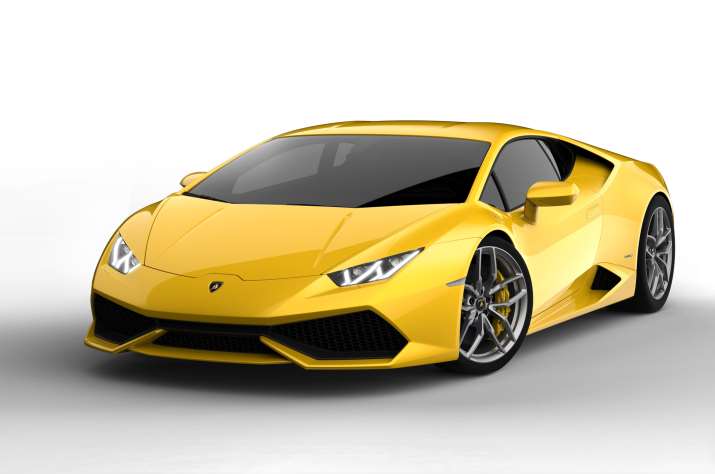 Top speeds of the Lamborghini Huracan clocks in at 202 miles per hour, and can go from zero to sixty miles in just three seconds. One of the many impressive specs of the Huracan is the 2.36 kilogram per horsepower power-to-weight ratio, which allows this car to go super fast on the track. Plus, there is the electronically controlled all-wheel drive, which allows drivers to take the Huracan on a spin on a wide range of roads and terrains.

The seven-speed dual clutch transmission in the Lamborghini Huracan is also something to marvel at—it is fitted with the new Doppia Frizione gearbox, designed and manufactured by Lamborghini. This transmission is markedly different, depending on the mode (again, there are three modes to choose from) that the driver selects. However, manual transmission fanatics will be quite disappointed, because the Huracan will only be offered with automatic transmission.

The design of the Huracan is impressive, too—the unit unveiled in the 2014 Geneva Motor Show was a dazzling Midas yellow, and looking every bit like a futuristic sports car that can go fast on straight lines and hold its own on sudden curves. The interiors are equally impressive—no one can say that they are uncomfortable within the confines of the Huracan. The soft leathers used on the upholstery are one thing, the electric backrest, standard lengthwise alignment, and seat heating another.

With the optional features added in, the Lamborghini Huracan is (relatively) affordable at $320,000. 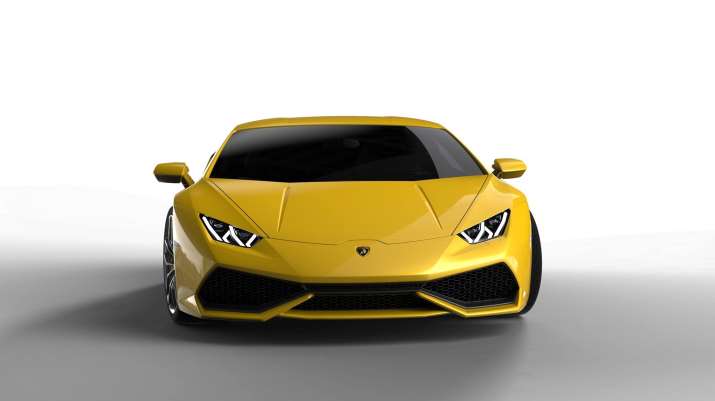