When Ferrari, one of the greatest names in the world of sports car design and production, unveiled its new model in the Abu Dhabi Ferrari World Finals, many were quite surprised that the name sounds, well, a bit naughty.

While Ferrari is known for fun-to-drive sports cars, there is a certain air of seriousness about the Italian automotive manufacturer; like the people behind the brand do not know how to take themselves less seriously. But the LaFerrari FXXK, a veritable monster on the tracks and a gorgeous machine to boot, with its tongue-in-cheek name, shows that the Ferrari people do know how to have fun. 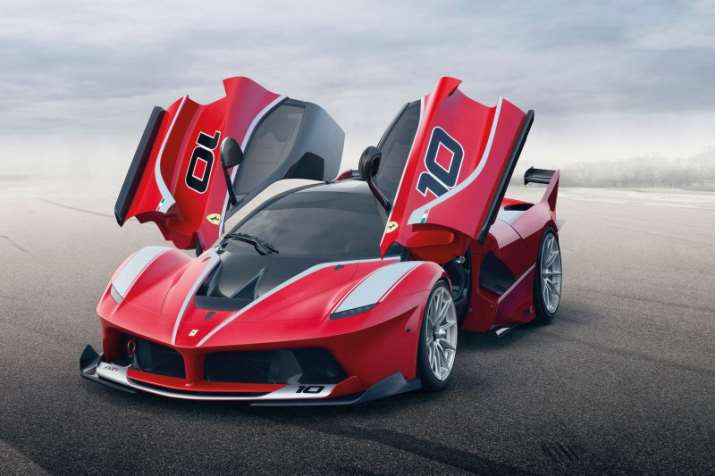 The LaFerrari FXXK immediately wowed the spectators when it beat the 950-horsepower LaFerrari by five seconds around the Fiorano private test track. Five seconds might seem like a mere blink of an eye, but in the world of lean and mean speed machines, five seconds is enough to declare the superiority of one vehicle over the other.

While Ferraris are not really known for being wimps on the track, there have been other sports car manufacturers churning out machines with more impressive power outputs, at least numbers-wise. The LaFerrari FXXK is the first Ferarri to have a power output of more than a thousand horsepower in quite a while. And the performance of this cheekily named sports car on the track is enough proof that it is slightly more powerful than its brothers from the Italian powerhouse’s stables. 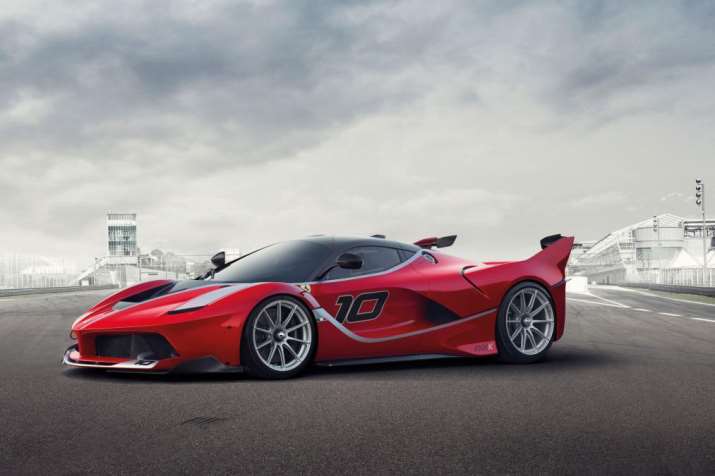 The LaFerrari FXXK hails from a program that launched the Enzo FXX, and the model is meant to be a showcase of Ferrari automotive technology. The third car in the program, the LaFerarri FXXK will have a limited production run of 40 track-only units—yes, you will be asked to hand over around three million US dollars for the vehicle, but you cannot take it on the road and proclaim the brutal strength and speed of your Ferrari to the world. The 40 units will be sold to a pre-selected pool of buyers, who can then choose to store and regularly admire the vehicle inside an opulent garage, or to pay more in order to drive the car around track events.

That decision by Ferrari for the LaFerrari FXXK can be quite disheartening for those who want to take this behemoth to the streets. After all, the LaFerrari FXXK promises a fast and interesting ride, with its hybrid engine that churns out 848 horsepower on the gas engine and 187 horsepower on the patented HY-KERS (kinetic energy recovery system). The hybrid vehicle HY-KERS, is, as the PR and marketing team claimed, the reason why there is an additional "K" at the end of the new Ferrari’s name.

If you have three million dollars around and a desire to own one of the most powerful Ferraris ever created, you are not in luck. Every last one of the LaFerrari FXXK units are sold out, and your chance to own one will only come should someone decide to let go of a car. 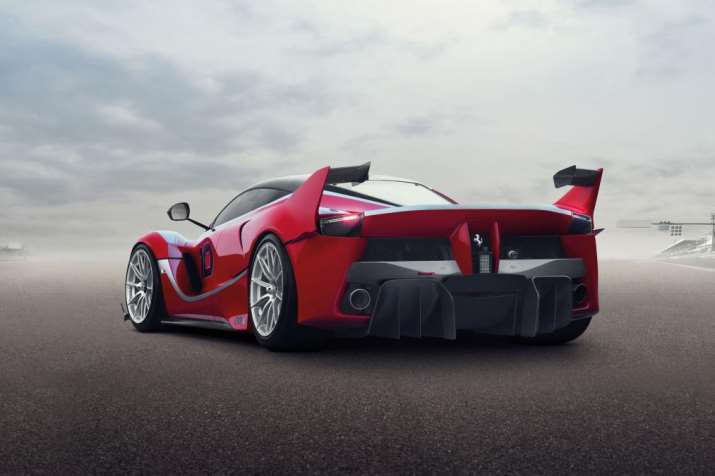