Home » Automotive Blog » Bugatti Gangloff : A Seamless Melding of Past and Future

If there were a country that knows true luxury, it would be France. It is just natural for a French automobile manufacturer to understand luxury, which is why Polish designer Pawel Czyzewski came up with the Bugatti Gangloff, alluding to a time when having a luxury car actually meant something more than having the money to pay for the vehicle. 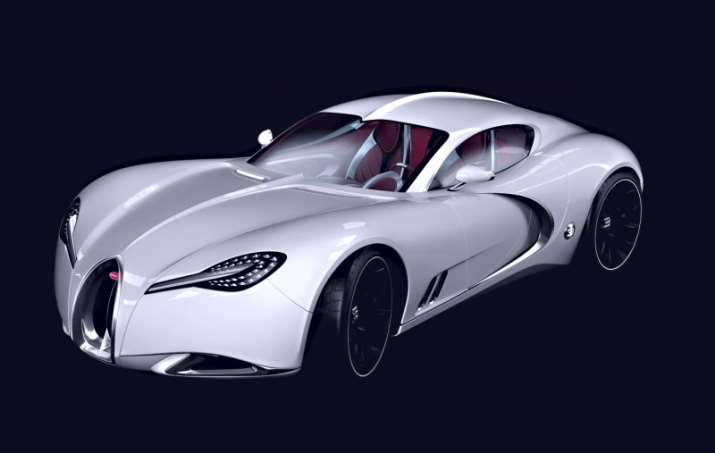 While still a concept at this time, the Bugatti Gangloff is indeed impressive. The designer cites the 1938 Type 57 SC Atalante Coupe as the main source of inspiration for this concept vehicle. The 1938 Type 57 SC Atalante Coupe, also by Bugatti and built by the renowned French coach builder Gangloff, is one of the earliest ventures of the company into luxury cars. This impressive car was built before the onset of the Second World War, when luxury automobiles were built by hand and much attention was paid to every tiny detail.

The integration of the Type 57 SC Atalante and the Veyron is seamless and beautiful in the Gangloff—instead of merely taking inspiration and design cues from those two classic vehicles, the designer, Pawel Czyzewski, decided to focus on the craftsmanship of the yesteryears—bringing back handcrafted luxury and the use of high quality materials in the age of mass production, without shying away from the technological innovations that Bugatti has introduced so far.

No detailed technical specifications have been released with the Czyzewski concept, but if it is taking its technological and mechanical inspiration from the Bugatti Veyron, we can expect the Gangloff to boast of a longitudinal mid-engine design and a permanent all-wheel drive, with an impressive 8.0-liter W16 quad-turbocharged engine that can churn out up to 1,200 bhp. The Gangloff might also have the seven-speed DSG sequential transmission found in the Bugatti Veyron.

It would be a wonderful world indeed for sports car and supercar enthusiasts if the Bugatti Gangloff saw the light of day as a production car. For one, the Bugatti Veyron is the current titleholder of the fastest road-legal production car in the world (complete with Guinness World Records certification). The Veyron Super Sport version clocks in at speeds of 267.856 miles per hour, while the roadster version (Veyron Grand Sport) is currently the fastest roadster in the world. The Gangloff promises not only to be a great-looking car, with a design that seems to effortlessly remind us of the past and the future, but also promises to be a force to reckon with on the track.

No price as of this moment for the concept, but expect to shell out around two million dollars for this beauty if ever it gets produced. 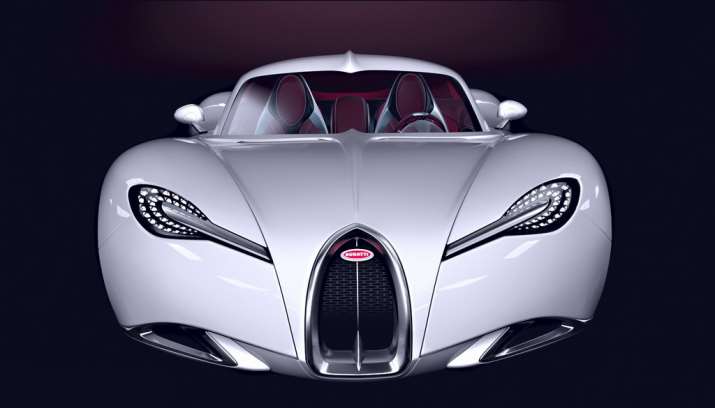