Ferrari has its name carved prominently in the automotive industry, thanks to an impressive line of cars that are not only speedy and capable on the road, but are objects of art as well. Ferrari has a long history of creating lightning-fast beauties, and in 1963 to 1964, this Italian car manufacturer introduced one of the most beautiful cars ever made: the Ferrari 250 GT Lusso. 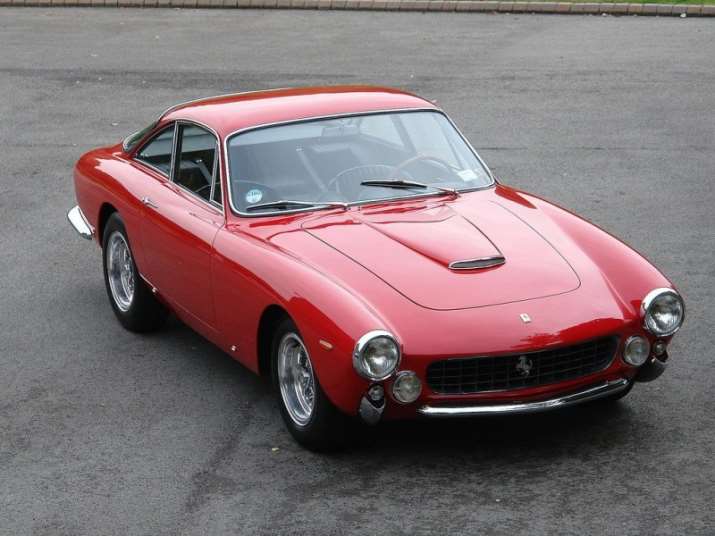 The Ferrari 250 GT Lusso was designed by the legendary coach builder from Turin, Pininfarina, and was assembled by the Carrozzeria Scaglietti in Modena. The 250 GT Lusso was not designed for track or sports car racing, and when it was unveiled in the 1962 Paris Motor Show, the prototype was not very much different from the production. Between 1963 and 1964, Ferrari produced 351 units before the company stopped production and introduced the Ferrari 330 GT.

Deriving inspiration from the earlier successes of the Ferrari 250 GT and the 250 GTO, Pininfrina—at the time the usual designer of the Ferrari vehicles—the 250 GT Lusso is definitely one of the most beautiful cars from Ferrari, if not in history. During the time of its production, many prominent names and celebrities snapped up the chance to own such a thing of beauty, and owners of the 250 GT Lusso include musician Eric Clapton and actor Steve McQueen. 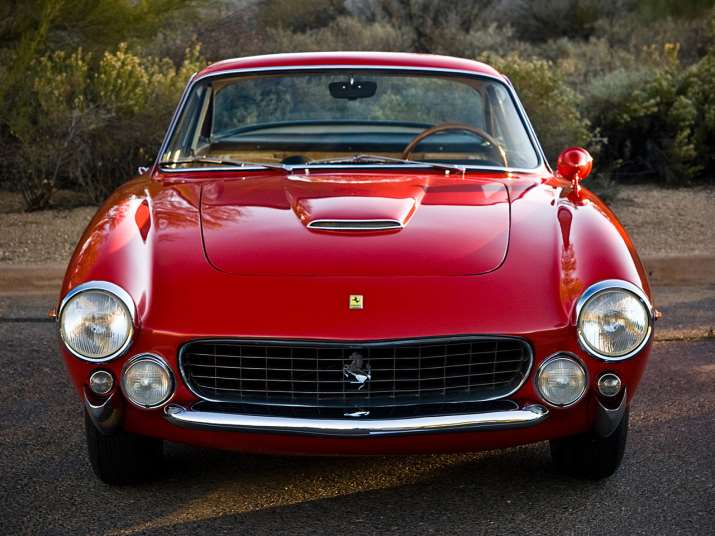 The steel body of the car was manufactured by Carrozzeria Scaglietti. However, the bonnet, doors, and boot lid of the car was made from a lighter aluminium. As mentioned earlier, the 250 GT Lusso took inspiration from its gran turismo predecessors with aerodynamic features. But the 250 GT Lusso is the first Ferrari model to use spoilers, finished off by a Kammback rear.

The design of the interiors is also a wonder to behold—the Lusso is more spacious compared to the earlier 250 GT, mostly because the engine in the former is located deeper into the front of the car. At the time, this is a rather unusual design choice for Ferrari, who was then known for maintaining a longer front in terms of vehicle design. The Interiors are also covered in soft, luxurious leather.

The Ferrari 250 GT Lusso is powered by a patented Colombo V12 engine, which can churn out an output of 240 horsepower at 7,500 rpm and 242 N m of torque. When the car was still in production, it was given the distinction of being the fastest passenger car of the time. Ferrari thoughtfully redesigned the engine in order to minimize the noise it makes—the people inside the vehicle can barely hear the engine noise, making for a more pleasant drive. The 250 GT Lusso can go from zero to sixty miles per hour in under eight seconds.

At the time of its production, the Ferrari 250 GT Lusso was sold for around $13,000—an apt price for a luxury car such as this one (in Italian, "lusso" means “luxury’). 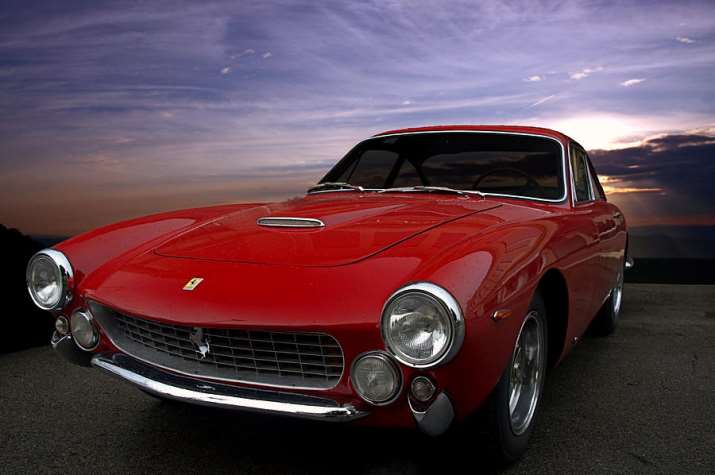 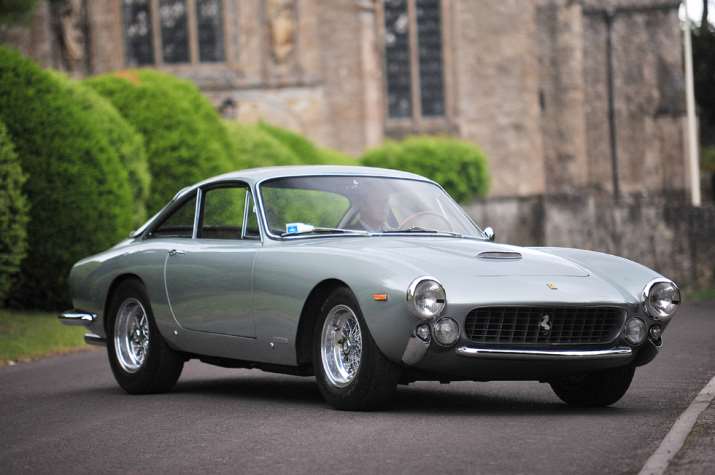 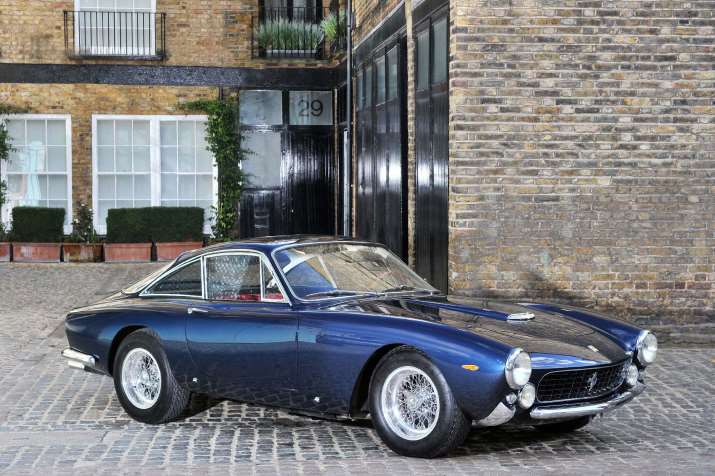