Home » Automotive Blog » 10 of the Ugliest Cars Ever Made

The most beautiful cars are always made with someone's creativity and innovation. So are the ugliest ones. Sometimes people come up with designs that look so awesome in their heads, and when they come out, other people look at the finished product and wonder what the creator was thinking.

And while ugly can be relative, there are times when people will agree as to which cars are not the most attractive in the bunch. A lot of these are very old models, which designs will never really appeal to the drivers of today. So here are 10 of the ugliest cars ever made. 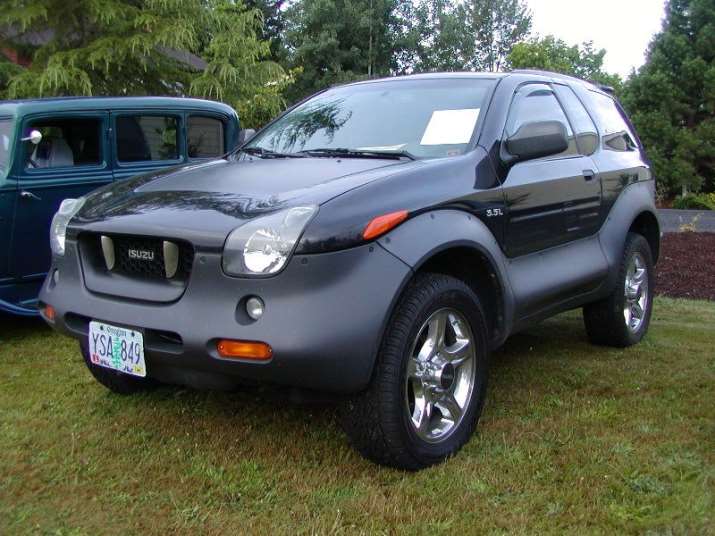 For what otherwise would have been a great compact SUV, the Isuzu VehiCROSS had a way of letting itself down with its looks. Despite its great performance, the car looked like a capsule that had wheels. But we have to recognize that lots of people did like the car. It was even placed in the list of Top 10 Sport Utilities. But the fact that this kind of design has not yet been brought back 14 years later still means not everyone was sold to its beauty. 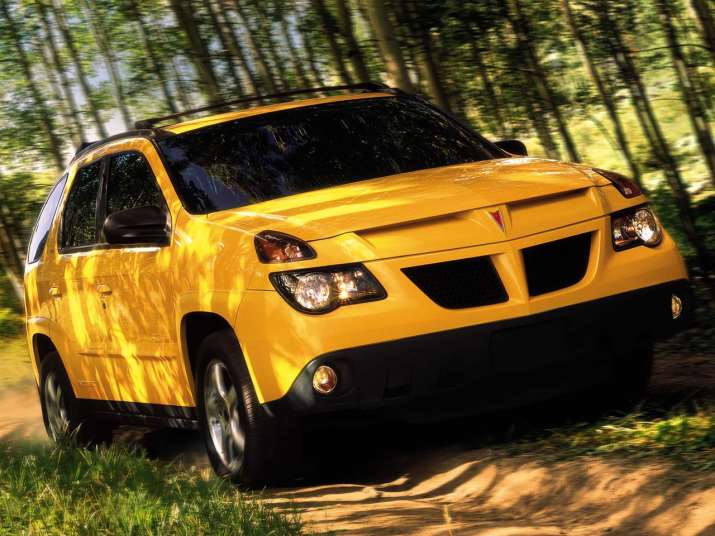 This one doesn't really need much description to those who have seen Time Magazine's list of 50 Worst Cars of All time, because the Aztek was there. Aztek was also in the list of Time's 50 Worst Inventions. And then it got put in Edmund's 100 Worst Cars of All Time. Talk about being highly awarded for being ugly! 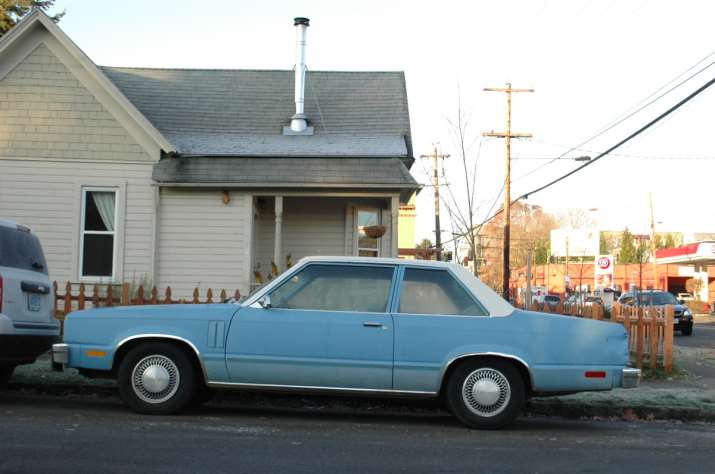 The name Zephyr seems to have a nice ring, doesn't it? But when people go beyond the name and see the actual car, they are greeted with a vehicle that sports an unusual roofline, an awkward grille, and taillights that are simply slanted. The motorists of the 1970s were quite disappointed when this came out, and we know why. 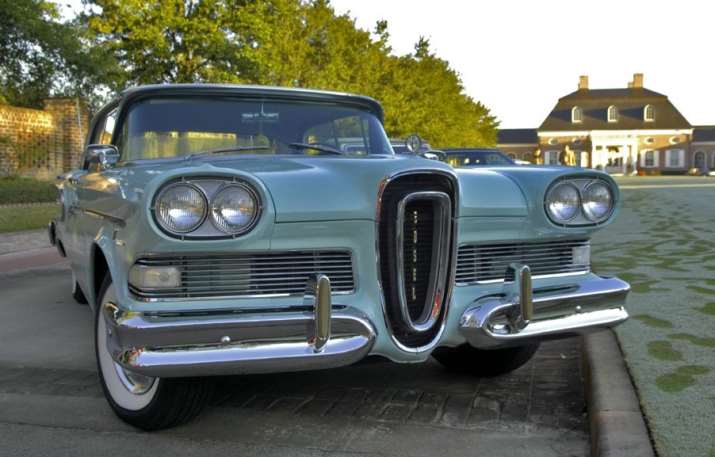 A car like Edsel Corsair doesn't become beautiful or appealing to anyone just because a company like Ford threw in millions to have it made into existence. The car was actually named after Henry Ford's son, but that didn't make the waiting consumers think differently of it. And because the car got so much bad reviews, the Edsel department was scrapped by 1961. 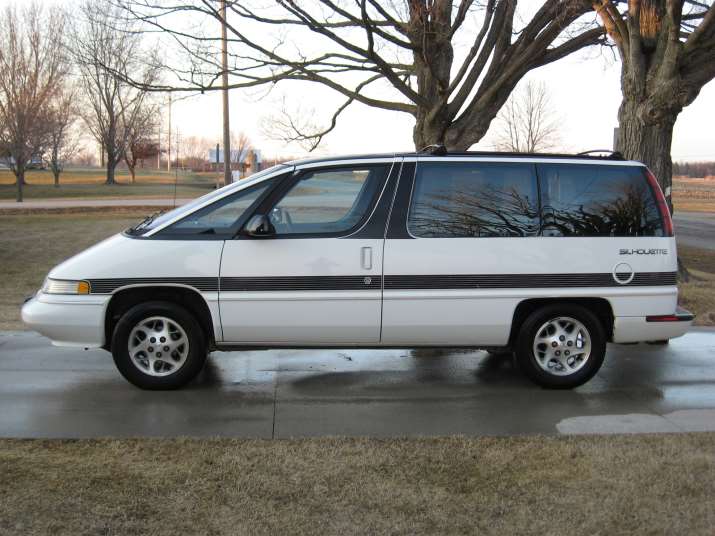 With a name that's easily recognized as a pun for "transport", this was the minivan that had a good sense of humor. And while it was given a thumb’s up back in the concept stage, they didn't stay true to everything, and things didn't look so pretty when the production phase ended. Because the Trans Sport looked like the back of a vacuum cleaner, it was called the Dust Buster. 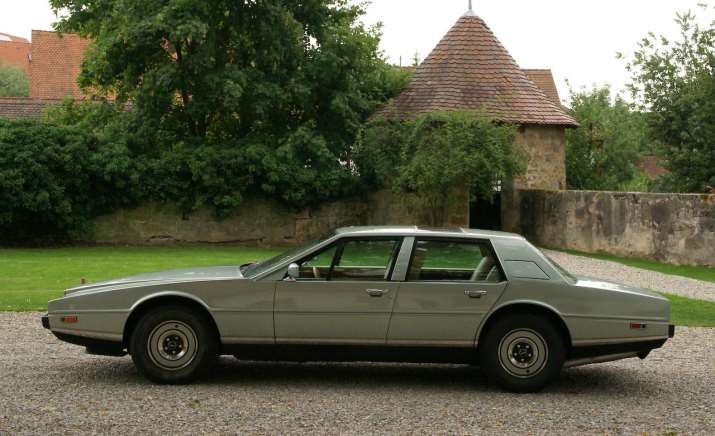 Because the Aston Martin Lagonda was one of the most expensive way back in the 1980s, people had the decency of labeling it the most creatively styled. It was too expensive, after all, to be simply dismissed as ugly. Besides, its disproportionate figure did intrigue some at first, until they finally realized that the flat and square body just looked wrong.

AMC wasn't exactly a top US car company, and it really needed to catch people's attention. But when Bob Nixon called the AMC Marlin an ugly embarrassment, they knew that AMC crossed the creativity line, and that this was not the ideal showstopper that they wanted. 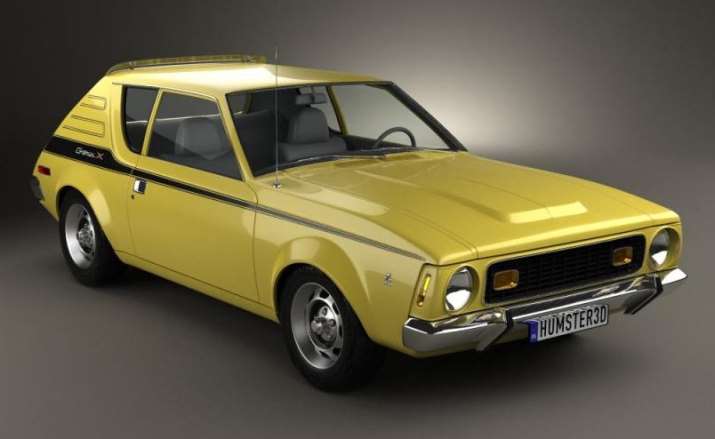 AMC intended the two-door car to be an economic alternative. But what made this negatively economic was that it looked really cheap, so to speak. Well, it did sell for eight years, thanks to its strong body and smooth controls. It even had a great engine. That was obviously more than enough to let people overlook the appearance. 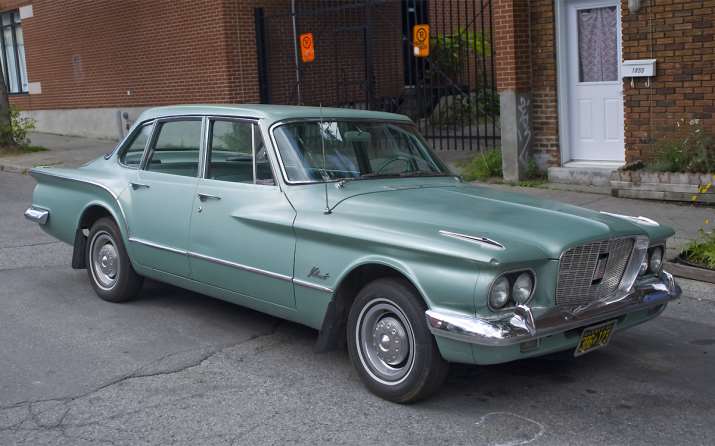 To be fair to this car, what was valiant about the Valiant was that despite its design, it really sold a lot within the years 1960 and 1976. And the fact that it sold to many people, unlike most other cars on this list, says a lot about it. But it nevertheless remains to be an ugly car, thanks to its unattractive body lines, which look much clearer today. 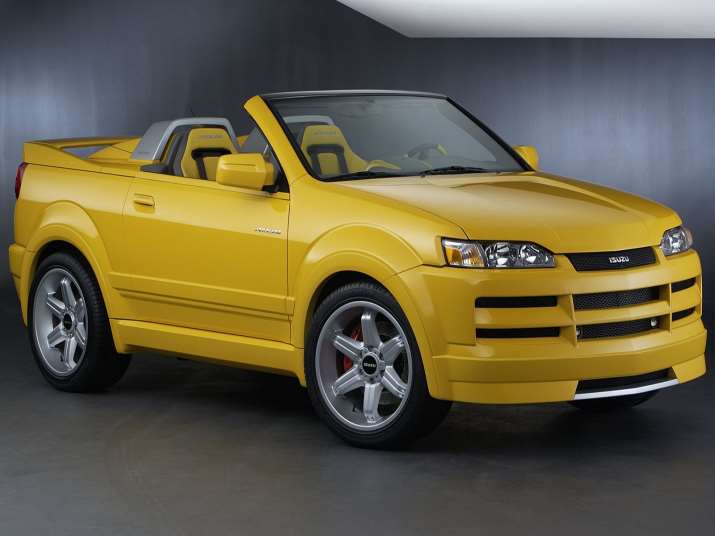 This went into production between 2002 and 2004, but the midsize SUV never found a way to make up for its apparently clunky figure. The upright rear hatch, very narrow headlights, and exaggerated grille didn't turn out to be a pretty combination. It even looked like it accurately graphed Isuzu's decline in the market.