If you were unlucky not to own a supercar in the 00’s then take a look at the following. They were a real hit in the 00’s and many still remain true road kings in the modern world; some of them are also still in production.

Take a look at the following and if you have the money, you might consider buying one instead of newer models. 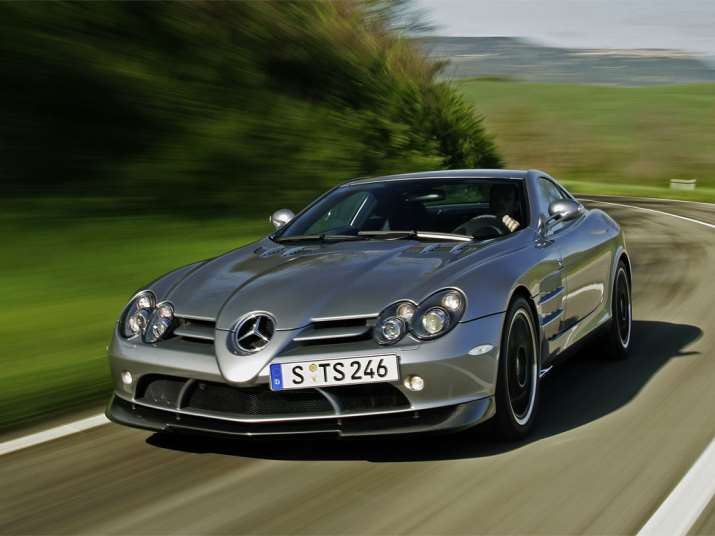 This supercar of 00’s was jointly manufactured by McLaren Automotive and Mercedes Benz. Its sales ran from 2003 up until 2010. The standout features for this car include an instinctive gear box and an engine arrangement at the front. Furthermore, it had sensotronic brake control which was a very unique braking system, had active aerodynamics and automatic transmission. The high performance of Mercedes-Benz SLR 722 was totally unmatched in the automotive industry. 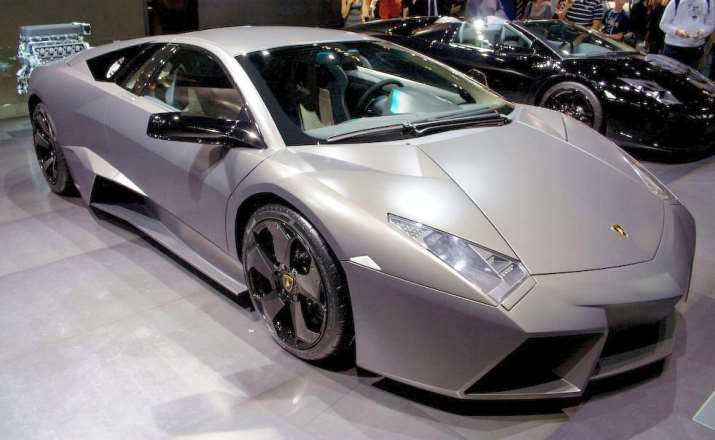 This is a sports car that made its debut in the automotive industry at the Frankfurt Motor Show in 2007. It was among some of the most expensive road cars under the Lamborghini stable. Most of its interior parts were not new but obtained from the Murcielago LP640 while the exterior was completely new. It is understood that the exterior of this supercar was partly influenced by the aspect of fast airplanes and that explains its high speeds. A total of 20 cars were manufactured. 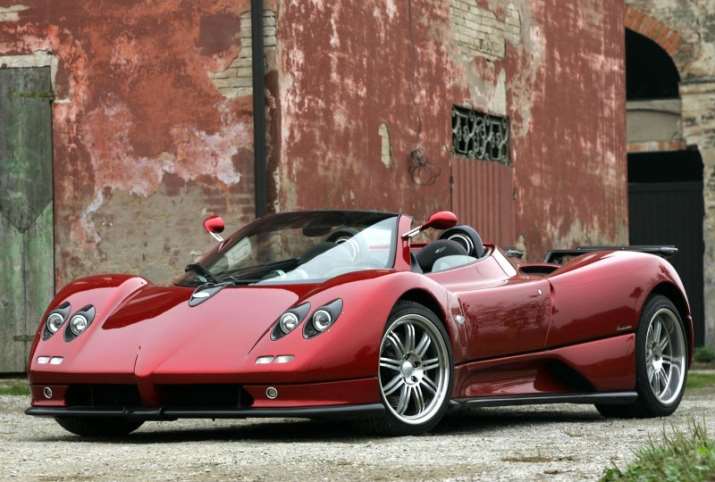 This Italian car made its debut in late 1999 but was a big revelation in the 00’s with the last one being produced in 2011. Some of the different editions manufactured by Pagani to rival this one included the Monzam which was showcased at the Paris Motor Show in 2004, the GJ, Uno, HH, 750 and the Absolute. The Pagani Zonda Roadster F stood out because it came with luxury while its performance was superior to the rest. The price tag for this car definitely exceeded the price range of many buyers.

This supercar was manufactured between 2004 and 2007 in the German city of Leipzig. It topped many charts for the top sports cars of the 00’s and finds its way to this one purely by merit. It is built with a 5.7 litre V10 engine that produces 612 horsepower. With a top speed of 330km/h and elasticity between 80-120km/h, the Porsche Carrera GT is a great performer on the road and that cannot be disputed. It can still rival most of the modern cars of today. 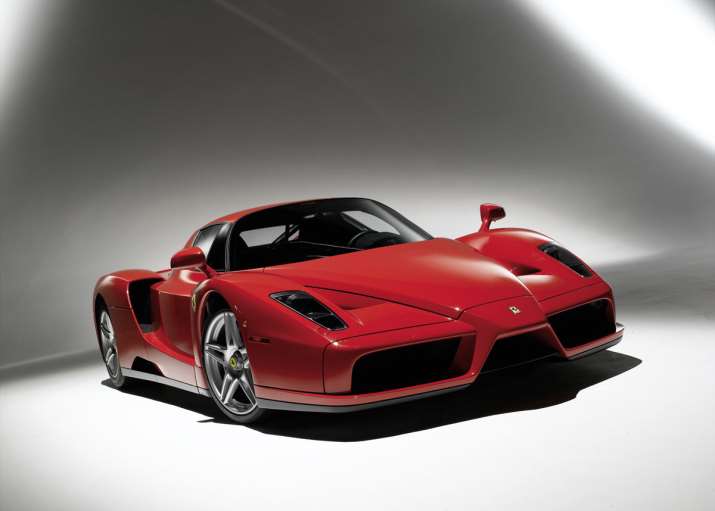 This car was manufactured in 2002 and used Formula One technology. With the technology, the car had an electrohydraulic shift transmission system, traction control, carbon-fiber body and complex disc brakes. It is named after the company owner Enzo Ferrari and was first introduced at the Paris Motor Show in 2002. Its production was limited to just 349 cars and retailed at $659,330. 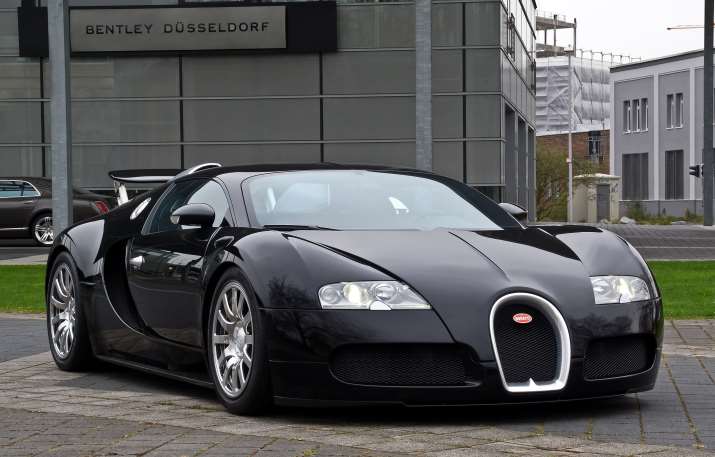 This supercar was manufactured by the Volkswagen Group and its original version averaged a speed of 252.97mph. Its milestone was when the BBC named it the car of the decade between 2000 and 2009 and added another award in 2005 for the best driven car. That legacy has never died down as the current version of the car named the Super Sport was in the Guinness Book of Records for being the fastest street-legal car at 267.856mph, until it was later toppled by the Hennessey Venom. It was a true supercar of the 00’s. 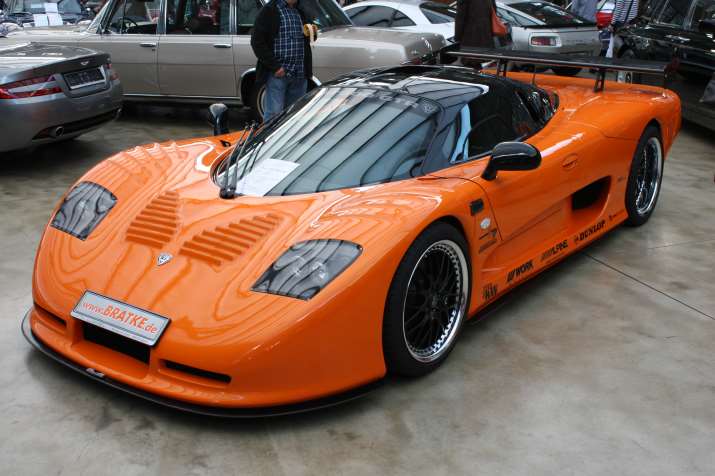 Mosler built this car in both the United Kingdom and the United States. This was originally built as a racing car but was released as a road car in 2005, only four years after introduction to the market. By the close of the decade, Mosler had manufactured 50 racing cars and 35 road cars with the market reception being positive. The Mosler MT900 was powered by a LS1 V8 engine with a power output of 350 horsepower. It weighed 1,175 kilograms and accelerated to 60mph in 3.5 seconds denoting its great performance levels. 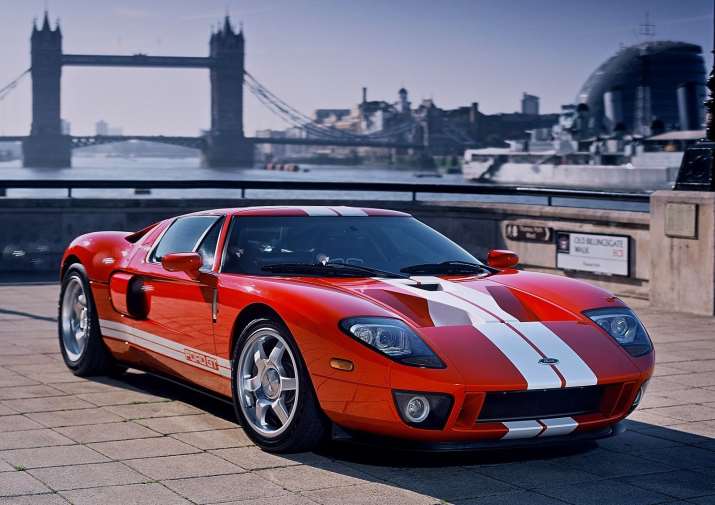 This sports car from America is a two-seater and was manufactured by the Ford Motor Company in 2005 and 2006. Its general design was inspired by the company’s racing cars of the 60’s. The exterior appearances of this car are not very different from its predecessor with its dimensions taking in some minor changes. It is wider, bigger and even taller as compared to the past model. The company had projected to manufacture 4,500 cars with different countries and continents getting their fair share, only 4,038 were produced though. 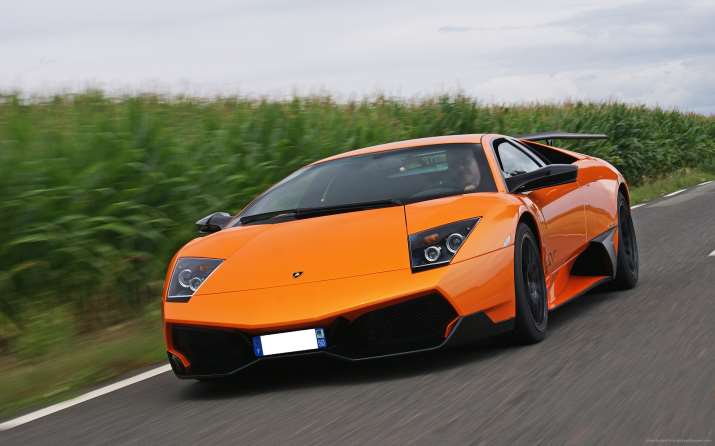 Lamborghini makes it to the top ten list of best supercars of 00’s with a second one. The Lamborghini Murcielago was manufactured between 2001 and 2010 which helped to cement the dominance of Italian cars. It is a 4-wheel drive car and stood out from the rest for its low body and pointed design. It had a V12 engine that produced 572 horsepower powering the car to a speed of 62mph. The Lamborghini Murcielago was a road monster in terms of performance and many people still yearn for the days it ruled the market. It stands to be counted among the best supercars of the 00’s. 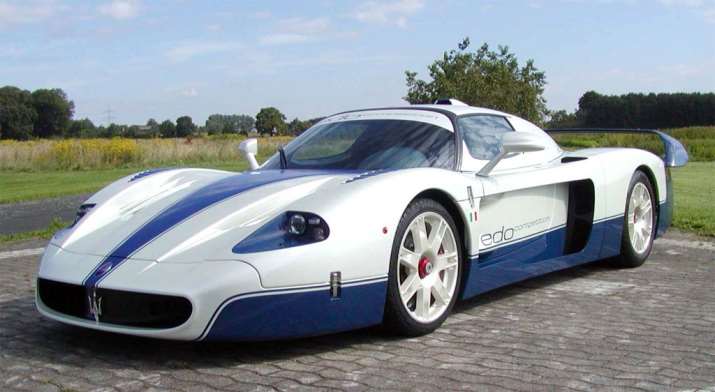 This is yet another of the Italian supercars that ruled the automotive market in 00’s even though it was a limited edition. Its initial production was in 2004 with a total of 25 cars and 25 more coming a year later. Each of these 50 cars was retailed at €600,000. It is longer than other models; its drag coefficient was lower and the whole design generally taller and wider. The braking performance of the Maserati MC12 was exceptional while its top speed 330 kilometres per hour (205 mph). The interior of this car was luxurious with blue leather as well as silver brightex material. The exterior is made of a carbon fiber which made it light and very strong.