It can sound strange to hear how different people define muscle cars. Each person has his or her own understanding of the same thing. In standard terms, muscle cars are small in size, come with two doors and an engine that is very powerful.

This article will take a deeper look at 10 of the best American muscle cars ever made and you will get to understand the whole concept easily. They are spread out from the 1960’s to 2000’s. 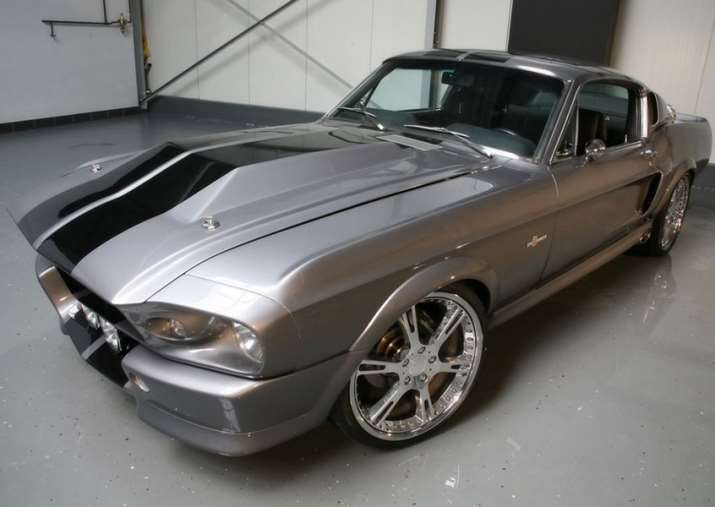 This is an extremely high performing muscle car that was manufactured by Shelby American. It lasted between 1965 and 1967 where the models were light in weight and small in size. They also lacked comfort and driving them was not that easy. Shelby Automotive continued its production from 1968 to 1970 when it was regarded as the true king of the road. There was no more production of Shelby Mustang from the 70’s and only resumed in 2006 at the New York Auto Show. 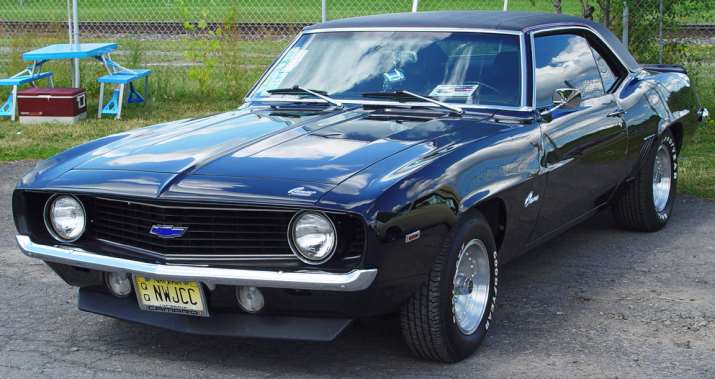 This car was a product of General Motors and it fell under its Chevrolet brand. Some of its versions were known to be muscle cars while others were regarded as pony cars as well. Its sales began in September 1966 and manufacturers wanted it to compete with the Ford Mustang. That’s how far the war for attention in the automotive industry had gone in the years. The Chevrolet Camaro had many similarities with the Pontiac Firebird which was introduced to the market at the same time. 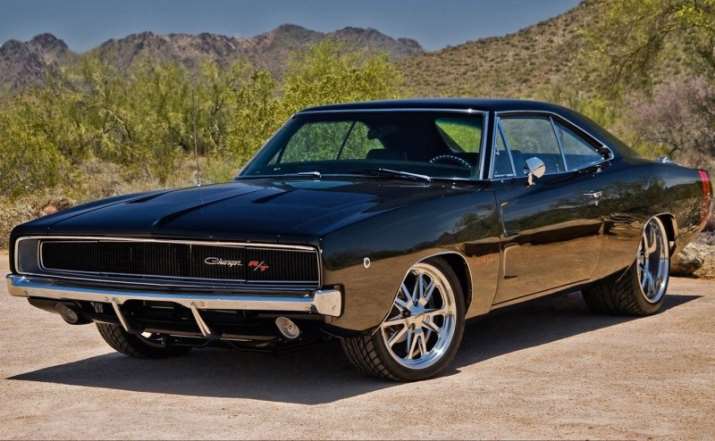 Even though it’s an American car, the official manufacturing took place in Canada under the guidance of Chrysler Group LLC. The first time that this car came to the public light was in 1964 at a car show and its nameplate has been used on many production vehicles. The Dodge Charger had three key iterations; B-body which had two doors and produced from 1966-78, L-body that was produced from 1983 to 1987 and full-size platform that had four doors and produced from 2006. That is how the Dodge Charger evolved from its initial manufacture in the 60’s. 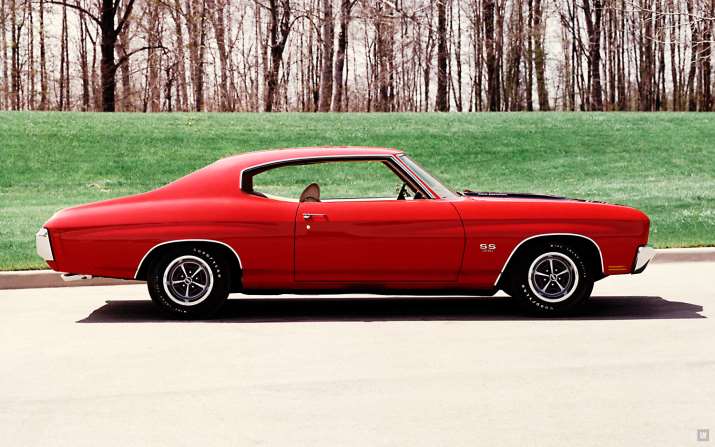 This was the very first car that marked Chevrolet’s grand entry into the manufacture of muscle cars. It had two doors and came with a convertible option that truly revolutionized the market. The exterior had a completely new and upgraded look while the interior had a floor console and vinyl seats to offer the necessary comfort. There was no engine warning lights and in their place there was the automatic power glide which functioned exceptionally well. This car was very instrumental in turning the company’s fortunes as it restored the lost glory from past models.

This was a much sought after muscle car of the 70’s and everybody wanted to have it in his or her garage. A total of 652 cars were manufactured and they included 14 convertibles that are now vary rare. That is the simple reason why market demand for Plymouth Hemi Cuda was higher than any other model. Manufacturing this car was very expensive with an additional fee of $900 on top of the standard purchasing price. Its performance on the road matched very well with its price tag as it could travel a quarter mile within 14 seconds and at a speed of 102 mph. 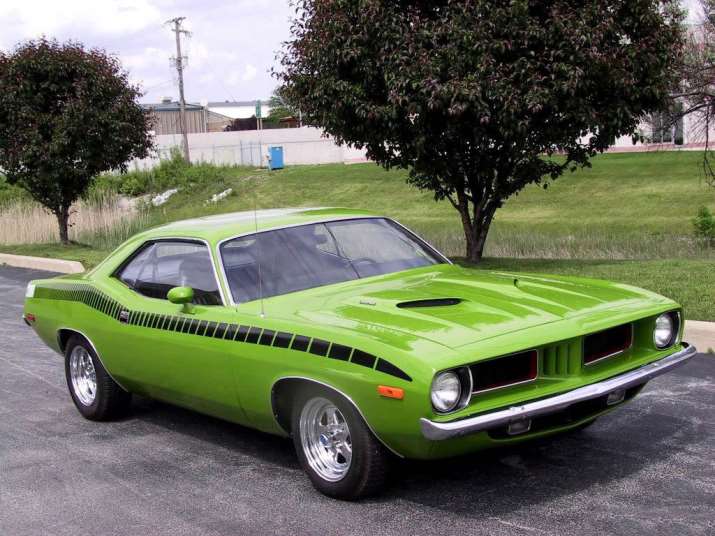 This muscle car with two doors was manufactured between 1964 and 1974. It was a full decade of total dominance on the road with its first generation model being a fastback A-body coupe while the second generation was comprehensively redesigned with more modifications. There were other subsequent models produced in 1970 to 1974 that had key differences with the older models. It was all in the effort to improve its performance on and off the road. When the best muscle cars of America are counted, the Plymouth Barracuda will definitely be in the list. 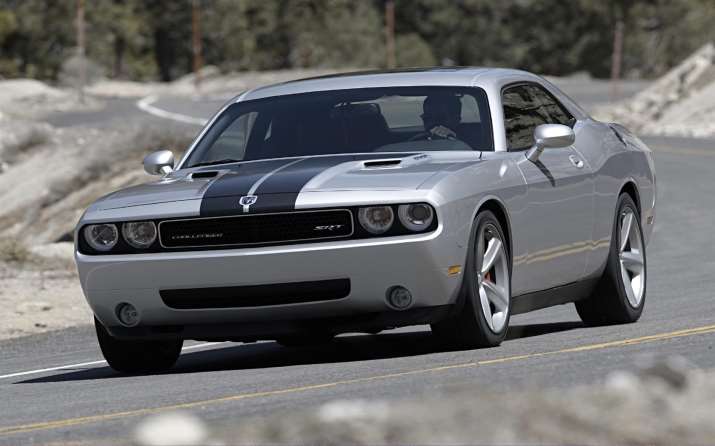 Dodge was a division under the Chrysler Company and it was responsible for marketing three separate generations of this car. The Dodge Challenger was first built in 1958-59 and the evolution process continued that way. The current model was introduced to the market in 2008 and falls under the third generation category. The whole concept to have the Dodge Challenger was conceived in 2006 at the Detroit Motor Show with production beginning in 2008. It is modernized as compared to its predecessors. 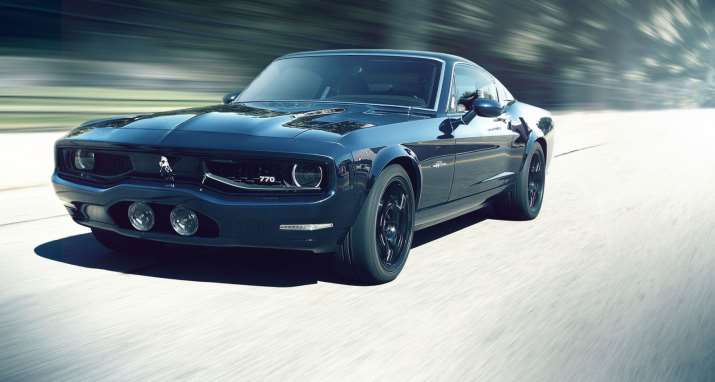 This is an equally high performance muscle car that the American automotive market offered to the world. The design is well calculated and is a celebration of the models that Equus Automotive had in the 60’s and 70’s. The elements of this muscle car are similar to those of the vintage cars and blends well both traditional and modern technologies. It is more luxurious than the previous models, it has twin doors and is powered by a V8 engine with a capability of producing 640 horsepower. 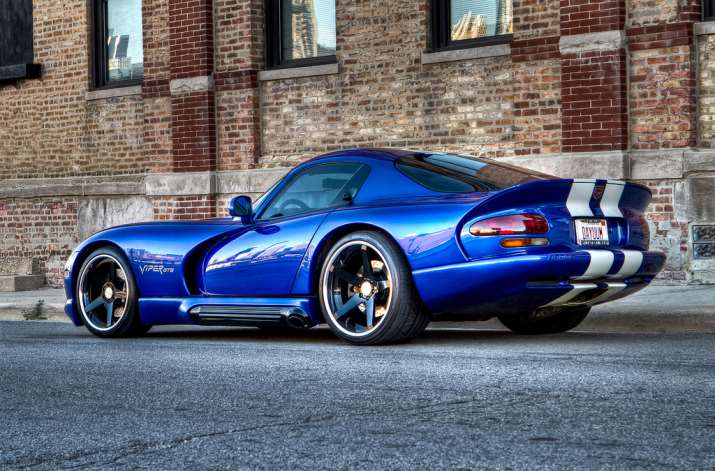 The initial manufacture of this sports car began in 1991 at the New Mack Assembly before moving base to Conner Avenue Assembly in 1995. It was built by Chrysler and nearly went out the market following financial challenges but it managed to withstand the test of time.

The idea for the Dodge Viper came in 1988 and its still going to date with more advanced models been manufactured. The first generation of the car was produced between 1992 and 1995 and the second generation from 1996-2002. There was the third generation of Dodge Viper from 2003-07, the fourth from 2008-2010 and then the fifth generation started in 2013. 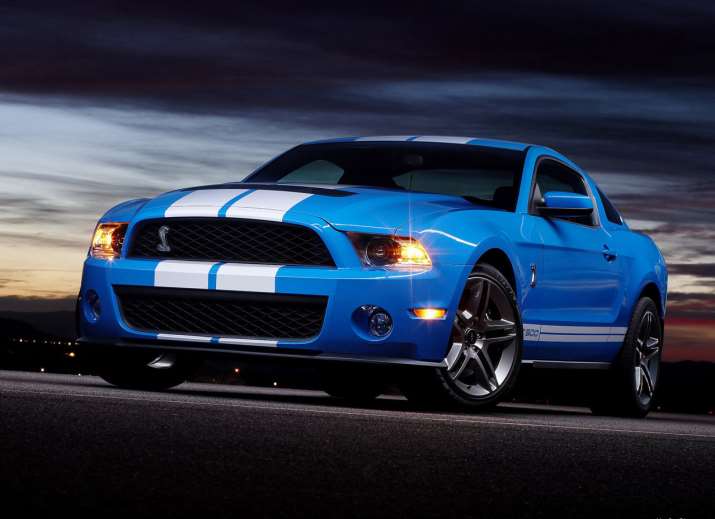 This has to be counted among the top American muscle cars. It falls under the fifth generation of the cars that were produced from 2004 to 2014. This redesigned model was first introduced at the North American International Auto Show and it’s powered by a 4.0L SOHC V6 engine that produces 210 horsepower. The transmission system is manual but more revisions came up later.