Going on a road trip? Make sure you steer clear of these dangerous and scariest places for driving.

While you are driving, there are many factors that can make the journey difficult and dangerous. These include drunk drivers, unexpected distractions, and bad weather. But there are some roads in certain places in the world that are believed to be dangerous and scary to drive, even without aggravating factors. These roads have seen many accidents and mishaps, many of them fatal. Of all these mysteriously scary roads, the most dangerous are:

Its name directly translating to ‘Troll’s Ladder”, Trollstigen Road in Norway offers some scary hairpin curves, steep inclines, and impossibly narrow roads. Unfortunately, many tourists do not heed these dangers with the hope of seeing a beautiful 1000-feet waterfall located at one side of the mountain.

Dubbed as the Road of Death, Bolivia’s North Yungas Road is a single lane road with no guardrails. And since it goes along the side of a mountain, there are several other risks too, such as mudslides, fog, and rain.

There’s no question that Italy’s eastern Alps are worth seeing, but if you’re planning a road trip, you better think again. The trip will take you straight to the Stelvio Pass Road, known for its 48 hairpin bends and dizzying zigzag roads that go up 1.7 miles above sea level. If you want to enjoy the Italian Alps, just book a flight and skip the road. 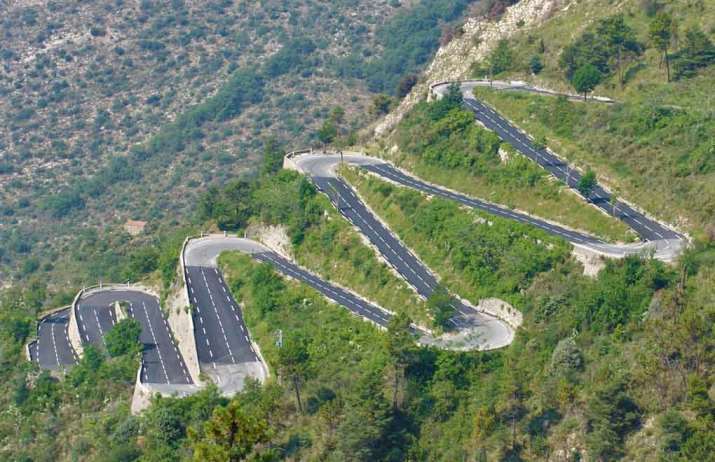 The south of France beckons irresistibly to tourists from all over the world, but there is one hurdle to pass through: the Col de Turini, which has 34 hairpin curves and long stretches where the speed-lovers will certainly love to drive at over 100 miles per hour. It’s not that scary, but it’s dangerous and is not recommended for those who put safety first. 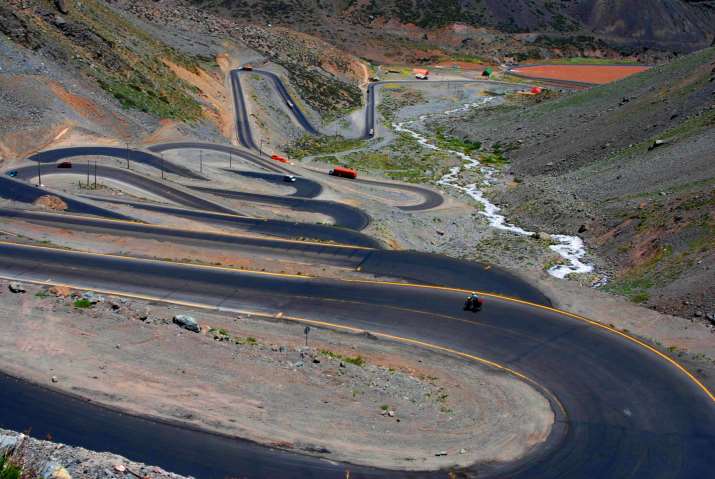 Connecting Chile and Argentina is the Los Caracoles Pass, which goes straight through the Andreas Mountains. The dangerous pass challenges drivers with its labyrinthine hairpine curves, steep inclines, and thick layers of snow most parts of the year. 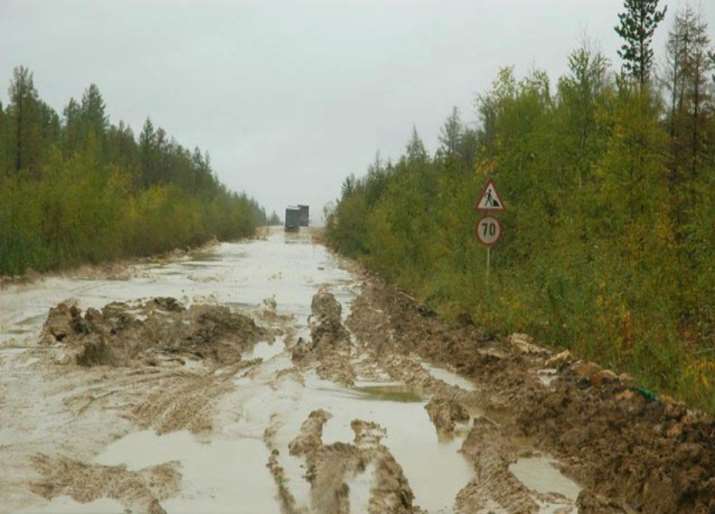 The Lena Highway is not called the Highway from Hell for nothing. Running along the Lena River, the highway turns into a mud pit during the rainy days. 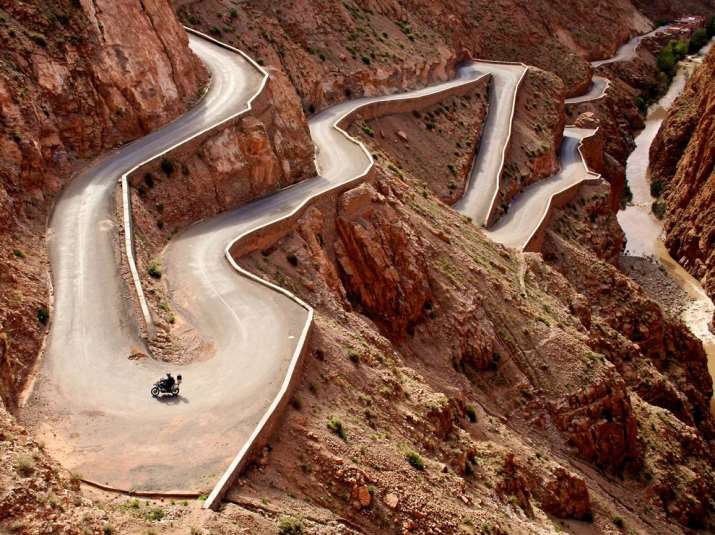 A necessary pass on your way to the beautiful Dades George in Morocco, the Atlas Mountains Road’s twisting roads is a major hurdle, one that many folks have already failed to overcome.

Now here’s a different kind of scary road. There are no dangers here, only the ghosts of Roman soldiers, a distraught hitchhiking woman, and mysterious eyes looking out from the bushes. What makes the M6 scary is its colored past. Aside from playing a role in the Roman occupation of England, the road is also close to where a serious mining disaster occurred several years back. 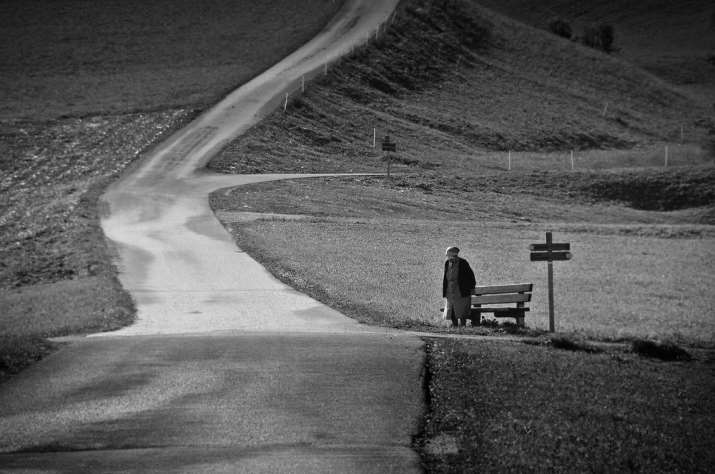 Harboring supernatural mystery combined with a bloody past, Bloods Point Road of Illinois is the site of many hauntings as well as many crimes. Traces of murders, accidents, suicides, and yes, even witchcraft can still be felt in this eerie haunted road.

The Way to Fairy Meadows, Pakistan 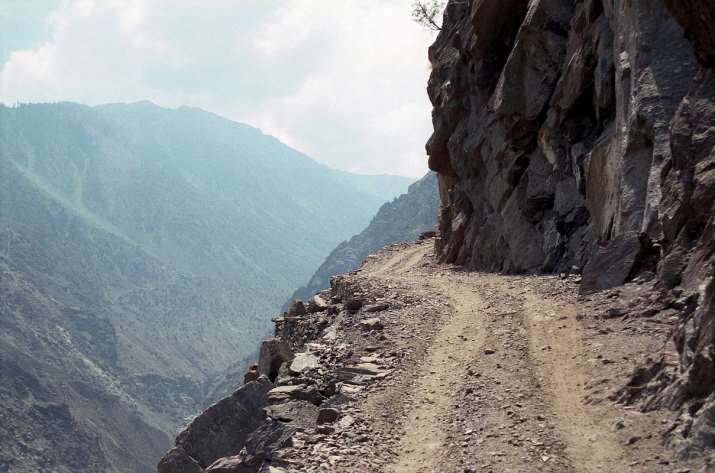 If you’d rather not believe in the supernatural, then the number one scariest and most dangerous road to drive through in the world is most definitely The Way to Fairy Meadows in Pakistan. Don’t let the name fool you; this is the way that leads to death if you make even the slightest mistake. Running across a rocky slope, the road has no guard rail and no shoulder, offering no hope of safety for those who stubbornly dare to pass through it.